the Guyana ‘govt’ is ilegitimate 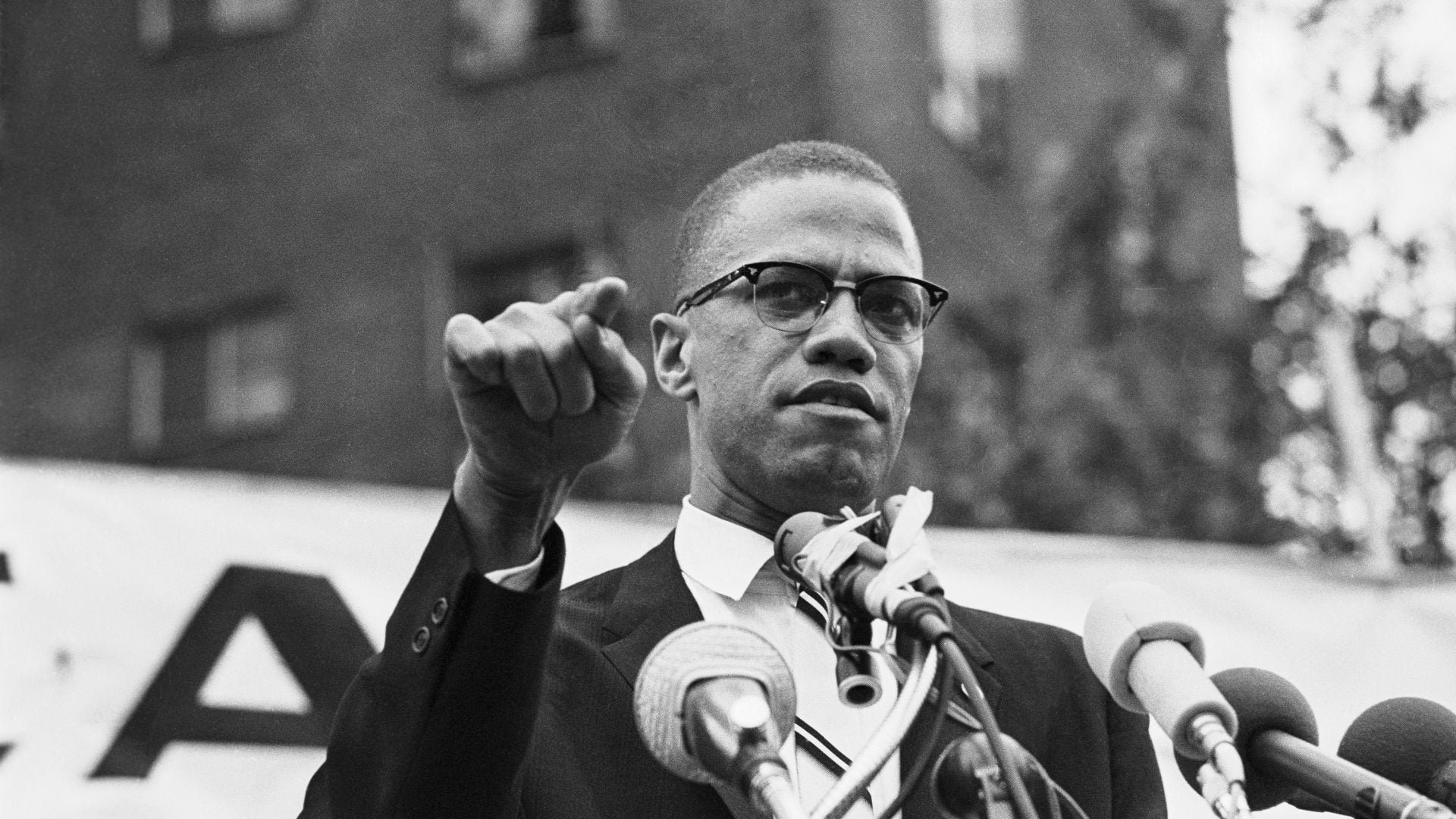 some beasts butchered & mutilated two Black teenagers. break their bones. drain the blood from body, destroy their sex organs and staged their bodies after as in some macabre play.

the trouble is, these beasts still got supporters in government circles, uncivil society groups, the bar association, private sector commission and other groups that are nothing but front organizations used to assault the black population of this country.

the ppp is a criminal organisation and they systematically engage in terror campaigns against Afro Guyanese. the historical record is there for perusal

I do not recognize this government as legitimate based on its terror campaign the past five weeks. more citizens are coming to see them as lawless, morally depraved and illegal. we must remove their knee from our necks and breathe free.

Our cause is just. Black liberation is non negotiable.

our cause is just and we are fighting for the total liberation of Afro Guyanese from the tentacles of these devils.