Guyana Big Negroes Inc. May Not Get A Chance To Repeat Their Ongoing Mistakes

there’s a much abused quote about those who fail the lessons of history
will get to that later but it’s from a Spaniard philosopher who grew up in America & influenced many of the big american thinkers at Harvard to include WEB DuBois Jorge Agustín Nicolás Ruiz de Santayana y Borrás, known in English as George Santayana
1863 – 1952

In fact, the whole machinery of our intelligence, our general ideas and laws, fixed and external objects, principles, persons, and gods, are so many symbolic, algebraic expressions. They stand for experience; experience which we are incapable of retaining and surveying in its multitudinous immediacy. We should flounder hopelessly, like the animals, did we not keep ourselves afloat and direct our course by these intellectual devices. Theory helps us to bear our ignorance of fact.
from The Sense of Beauty (1896)

Fanaticism consists in redoubling your efforts when you have forgotten your aim.

when you’ve lost your aim

Progress, far from consisting in change, depends on retentiveness. 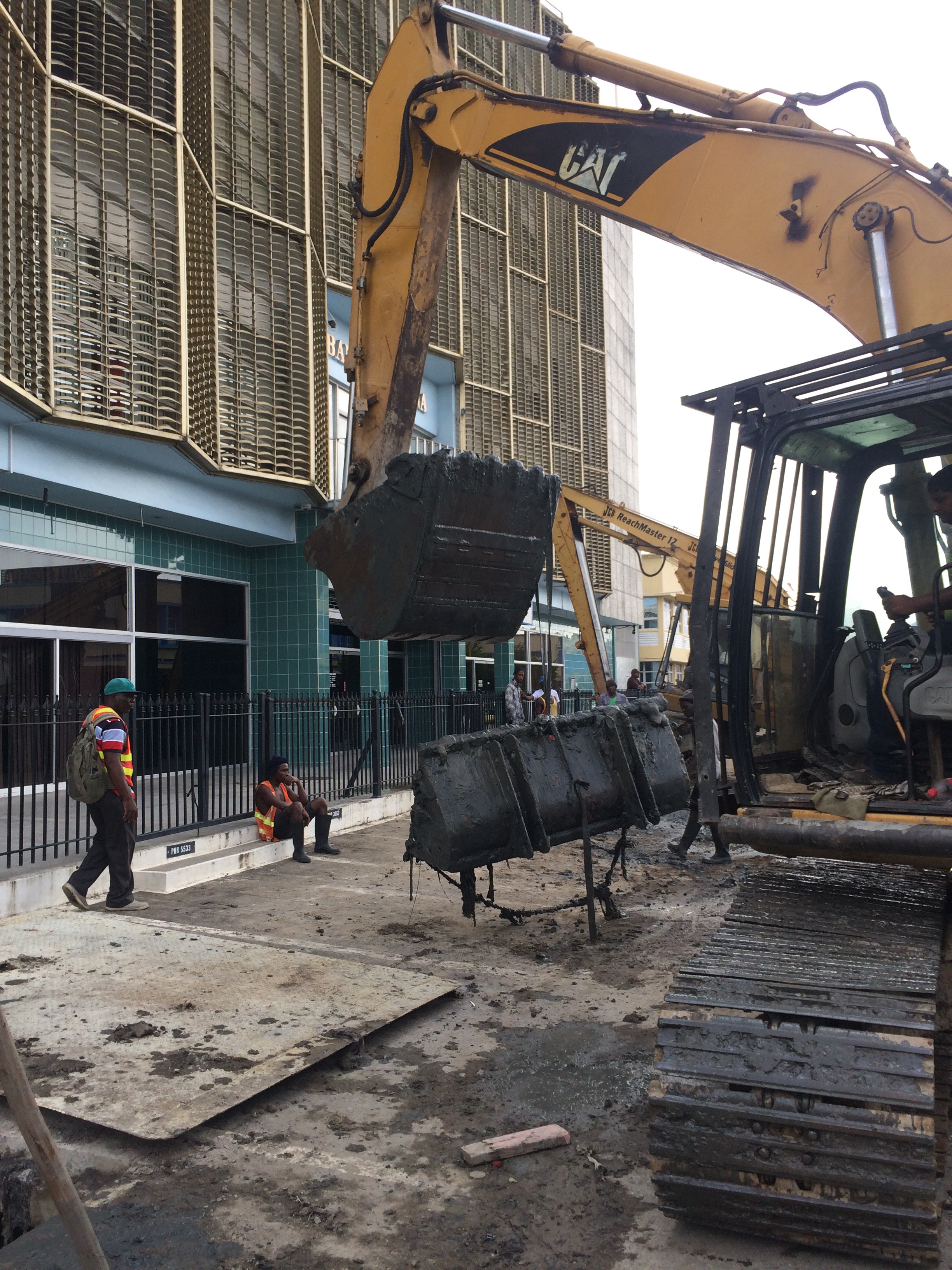 When change is absolute there remains no being to improve and no direction is set for possible improvement: and when experience is not retained, as among savages, infancy is perpetual. Those who cannot remember the past are condemned to repeat it.

the last part has been corrupted, twisted, turned and reinvented many times over

Those who fail to learn from the mistakes of their predecessors are destined to repeat them.

Those who do not know history’s mistakes are doomed to repeat them.

those who fail to understand history or misread history assume they will get a chance to repeat it. but that’s a small lie they tell themselved. it’s not based on anything real

Little Essays (1921)
The truth is cruel, but it can be loved, and it makes free those who have loved it.

Dialogues in Limbo, 1926
All living souls welcome whatsoever they are ready to cope with; all else they ignore, or pronounce to be monstrous and wrong, or deny to be possible.

my mind flashes to George Orwell

The power of holding two contradictory beliefs in one’s mind simultaneously, and accepting both of them… To tell deliberate lies while genuinely believing in them, to forget any fact that has become inconvenient, and then, when it becomes necessary again, to draw it back from oblivion for just as long as it is needed, to deny the existence of objective reality and all the while to take account of the reality which one denies – all this is indispensably necessary. Even in using the word doublethink it is necessary to exercise doublethink. For by using the word one admits that one is tampering with reality; by a fresh act of doublethink one erases this knowledge; and so on indefinitely, with the lie always one leap ahead of the truth.

maybe the power
small p
of big negroe inc is their magnificent ability to leap ahead of truth
tampering with reality
we see it regularly from ppp negroes like rohee, jagdeo & ramotar
they now have all the answers
to all your problems
answers that eluded them for two decades
and almost daily from crum-ewing’s killer
anil nandlall
leaping ahead of truth
tampering with reality
but truth is cruel
flounder hopelessly
redoubling your efforts when you have forgotten your aim
as among savages, infancy is perpetual

Guyana Big Negroes Inc. May Not Get A Chance To Repeat Their Ongoing Mistakes
exxon & halliburton have executed other third world negroes who also gave them what they came for
run tell dat

“It wasn’t an electrical fire, it was a fire deliberately lit by someone who threatened to burn the prison down,” Attorney-at-Law Selwyn Pieters  representing the Guyana Prison Service at the Commission of Inquiry (COI) into the March 3 Camp Street Rio. March 21, 2016.