straight haired negroes have a never ending morbid fixation with forbes burnham (dead 31 years)
and the PNC (terminally ill)
jagan is their gawd and jagdeo dem jesus
they have been baptised in the blood of their christ
and jesus got disciples name roger khan, ed ahmad and so 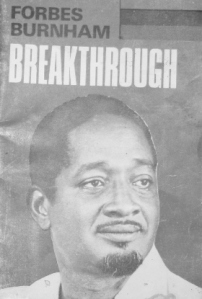 freddie kissoon and other so-called race traitors have spoken to the collective madness that’s gripping many east indians in guyana. their support for the ppp is not based on anything real. there’s a deeply ingrained paranoia of all things black that easily bubbles to the surface after a few seconds of discourse with any ppp supporter.

reality is quickly let go once the discussion meanders along and fears, mostly manufactured at freedumb house, takes over. if you know anything about guyana you know the rest

there are many east indians who’ve never embraced any of this madness and many more have escaped the death grips of freedumb house. this is most discomforting to the mobsters from robb street and they save their most lethal venom for these race traitors as they describe them

straight haired negroes are the choosen people, born to rule over the rest of us according to their fairly tales
they have a blind spot for the 23 years of destruction under their divine leaders
granger might be the devil in vogue, but he will NEVER replace forbes burnham

in guyana progess bread[ing] enem[ies]
daily
basmattie moonsammy and kavita panday are just but two examples of the lunacy of the ppp on display. both were raped and murdered by the same man four years apart in ppp country without a murmur from the ppp sultans
it’s no mystery why the rest of Guyana is total bedlam
bath and other ppp claimed territory are being decimated by suicide, murder, depression, unemployment et cetera and et cetera and the ppp answer since 1991 has been, forbes burnham 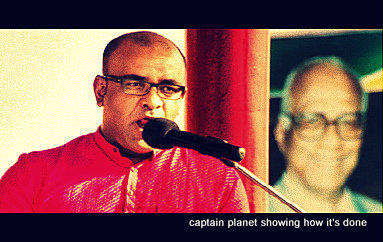 i am a direct descendant of cheddar. i embody his message. loot, plunder & destroy. strong macro ecunomic fundamentals