update 14 feb 2006
evidence now bubbles to the surface to consolidate our position that this so called cuntract was a forgery as we said. the original was signed may 2016, not under some old council.

this hoax was exposed from day one but here is more documented evidence that fishbone in the throat cush and city hall never had an agreement
in an undated proposal from the 1990s [see entire proposal below] cush said he could provide parking metre services to the city
for whatever reason, this never went beyond this
royston king is a criminal who forged and backdated whatever ‘cuntract’ he is claiming was signed by the old council with cush
no wonder he cant show it to the council and the mayor refusng to present it to the public. these are fucking liars
and it’s a shame the attorney general chambers didnt call in the police on king and his acolytes after reviewing the bogus document presented
if king is not a liar and a criminal, whoever reads this and knows him, ask him to produce the minutes of the finance committee meeting where this contract was discussed and the minutes of the council meeting where the finance committee recommendations were voted on
we not asking for the contract, we know it got state secrets, just present the minutes of the two meetings to prove us wrong
king, cush, chase-green, clarke and garret are dangerous negroes extraordinaire

the finance ministry report basically puts and end to this hussla negro story, but is yall out there that kept the spotlight on in the dark corners where negroids king & cush like to operate. just like their straight hair negroes palitos of the ppp.

this is the only document that existed between cush and city hall until the recent forgery. 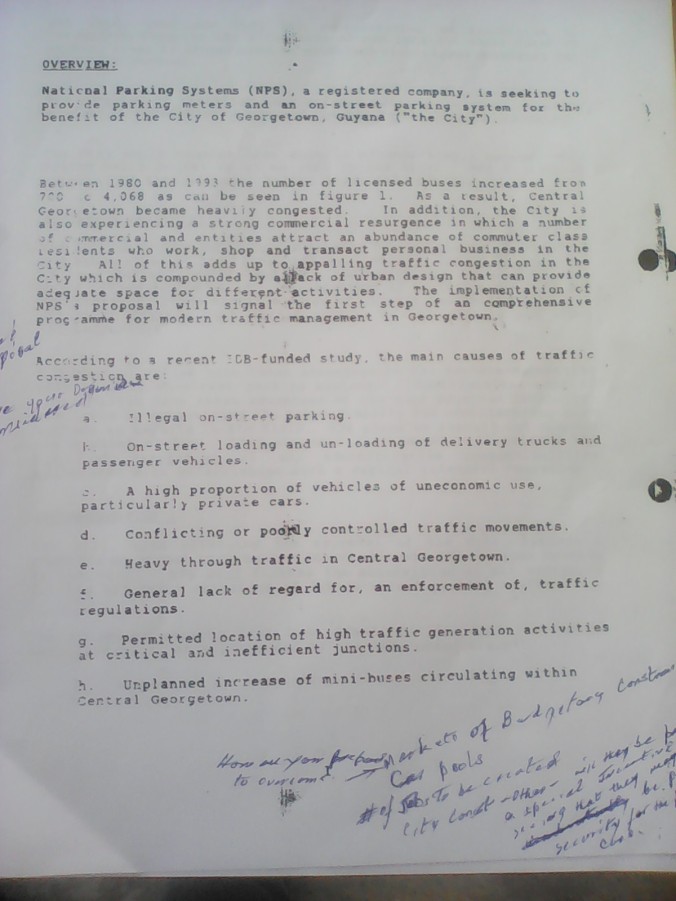 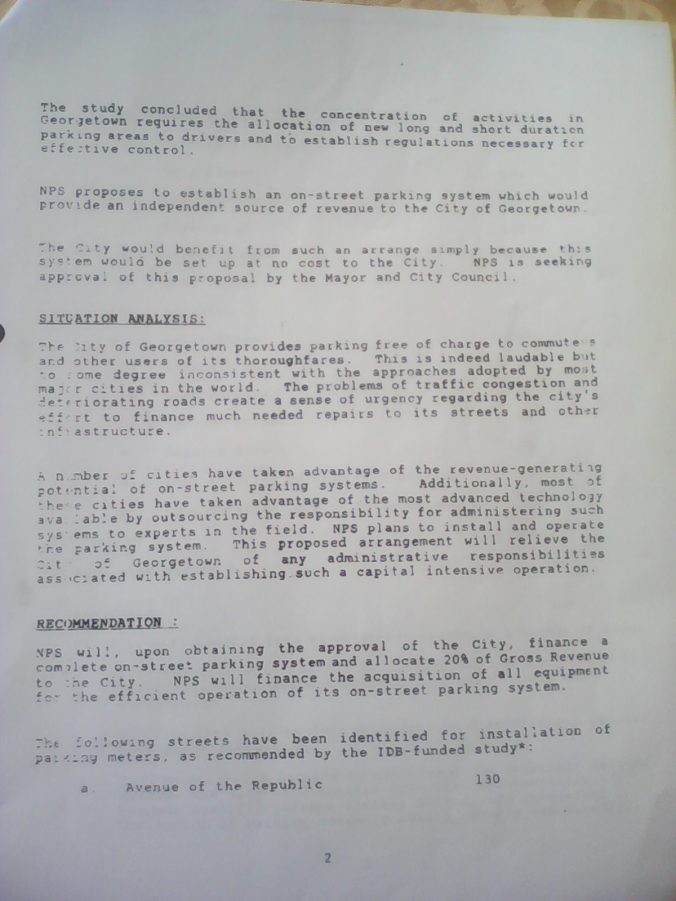 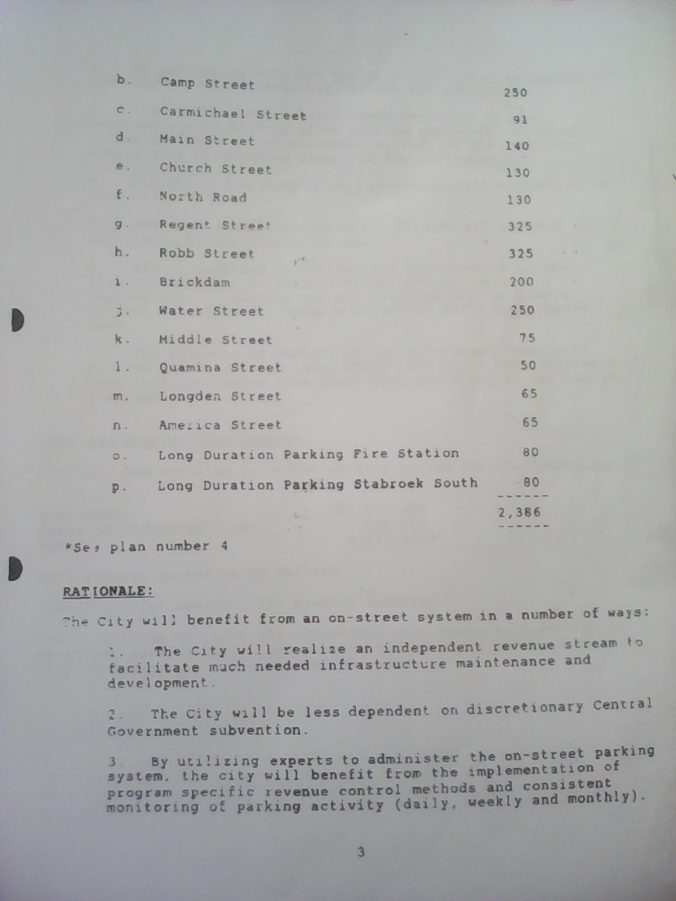 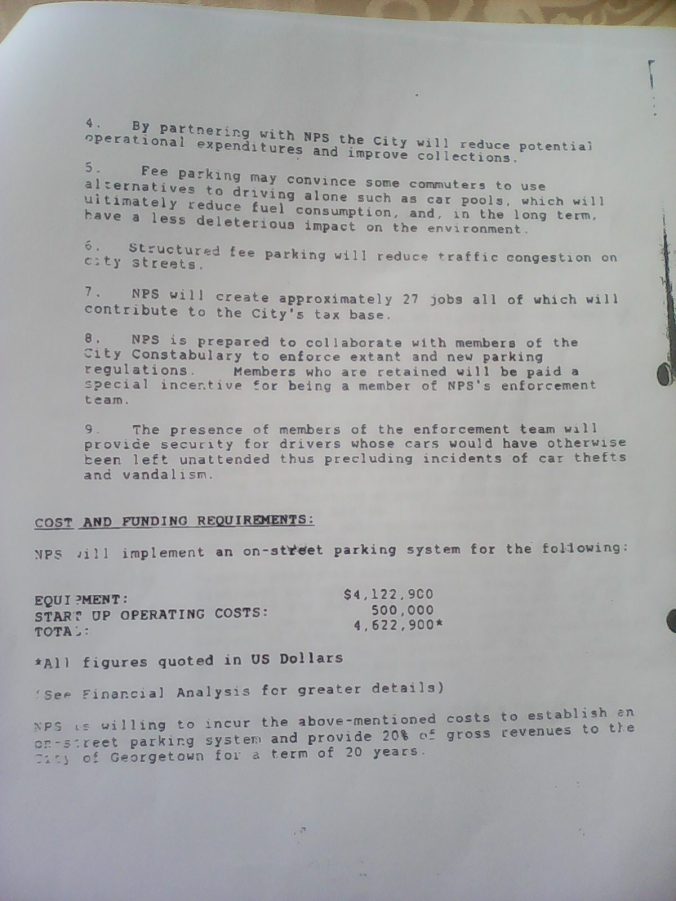 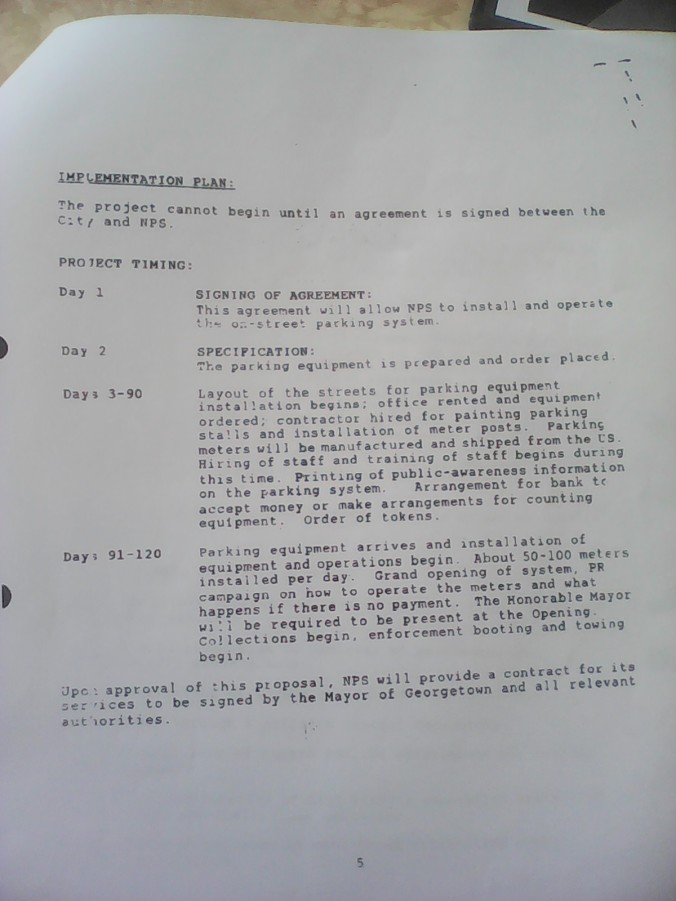