ifa kamau cush, another fish bone in the throat of Guyana

Ifa Kamau Cush, BA, MA, is a media consultant and the international correspondent for New African magazine. He is affiliated with the United Nations Correspondents Association. He was a Ph.D. candidate at New York University

for 95$ anyone can join the united nations press association. but a curious thing happened on the way to creating that last byline. caught it?
no
check again
ok here goes. let me help you
He is affiliated with the United Nations Correspondents Association

affiliated means attached or connected to in some manner. why doesn’t cush just say he is a member of the United Nations Correspondents Association?
i’ll tell you why
cause he is not
but you dont have to believe me. just do a search of the member directory for yourself
it is publicly available and free right here

anyone can say they wuz a Ph.D candidate so i wont even bother with that NYU big ups. it might even be true but that’s neither here nor there. same goes for his media consultant shout out. we’re all media consultants 🙂

i’ve spoken to quite a few persons who know ifa kamau cush. i wont bother with the negative and low down but none and i mean none can say with any level of coherency what it is that ifa kamau cush does. but let’s leave that alone

in the august 8 2015 piece cush gets a lot of mileage and free publicity for his future nefarious deeds. cause what he did was write a piece VENEZUELA: A ‘FISHBONE’ IN THE THROAT OF GUYANA. this was repeated on the ministry of foreign affairs website which adds another line on the resume page. but we’ll get back to that fishbone in the throat later.

a photo accompanies the article in the chronicle but it has a most curious line on the bottom. Ifa Kamau Cush interviewing President David Granger, recently

the photo it would seem have nothing to do with the article. the photo is a coup de etat most negroes die for, a sit down with the president. and it happens regularly but not regular enough for the persons who deserve it.

many blowhard hussla negroes line up to meet and greet granger or some minister to use in their hussla games. you know what it is when you in the middle of a hussle and you can casually with flair whip out a photo of you and the president on the green couch?

when i google cush the one thing i wrote about him is the 4th search result. things like that make you a mysterious international correspondent.

he claims to have a company called national parking systems. no records exists of this company being registered anywhere.

he claims to have a signed contract with city hall dating back to 1996. neither cush nor the town clerk have produced this contract for the public or share it with the city councillors.

maybe the internet just not smart enough to find you eh?

as faith would have it, ifa or afa is a ‘religious‘ system of western africa. and afa means, brace yourself, keeper of the mysteries
kamau comes from the kikuyu people of kenya and means silent warrior.
it was the kikuyu people who rose up against the british and led to kenyan independence. you may know them better as the mau mau

now a man can pimp the history and cultural heritage of africa, dress in african garb and spew pan africanist jargon but this dont make you a Dedan Kimathi or a kwame ture. you have to live the talk 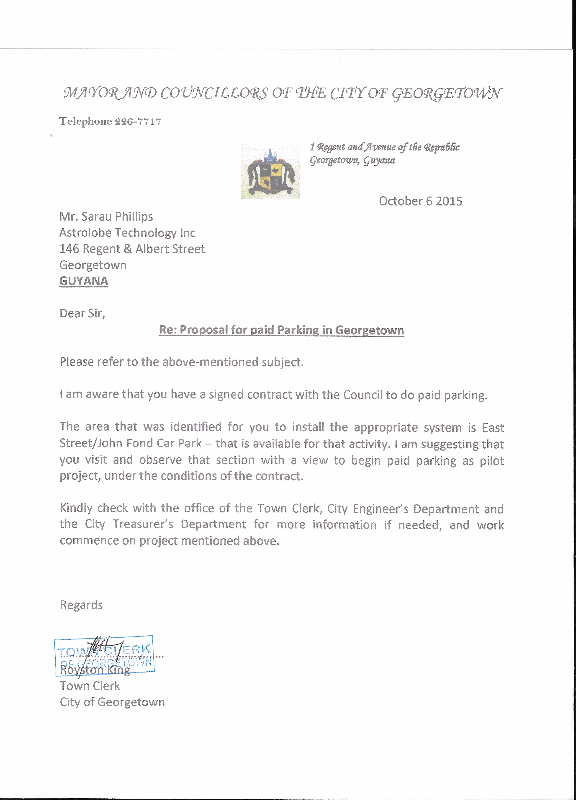 if cush is to be believed, he does not know city hall has a contract with another company. forget that cush knows the person who signed that other contract and has met and talked to him multiple times. forget that cush has tried strong arming this other company into a junior partnership with him. forget all that

is it remotely possible that the town clerk who is in regular communication with cush and his associates have never mentioned that there is a signed contract with another company? or that he wrote said company a few months ago acknowledging said contract?

when i think of fish bone in the throat, people like ifa kamau come to mind

the low level aspiration$ of a few gotta have mine negroes must not silence you into accepting nefarious acts. guyana is more important
run tell dat

10 responses to “ifa kamau cush, another fish bone in the throat of Guyana”